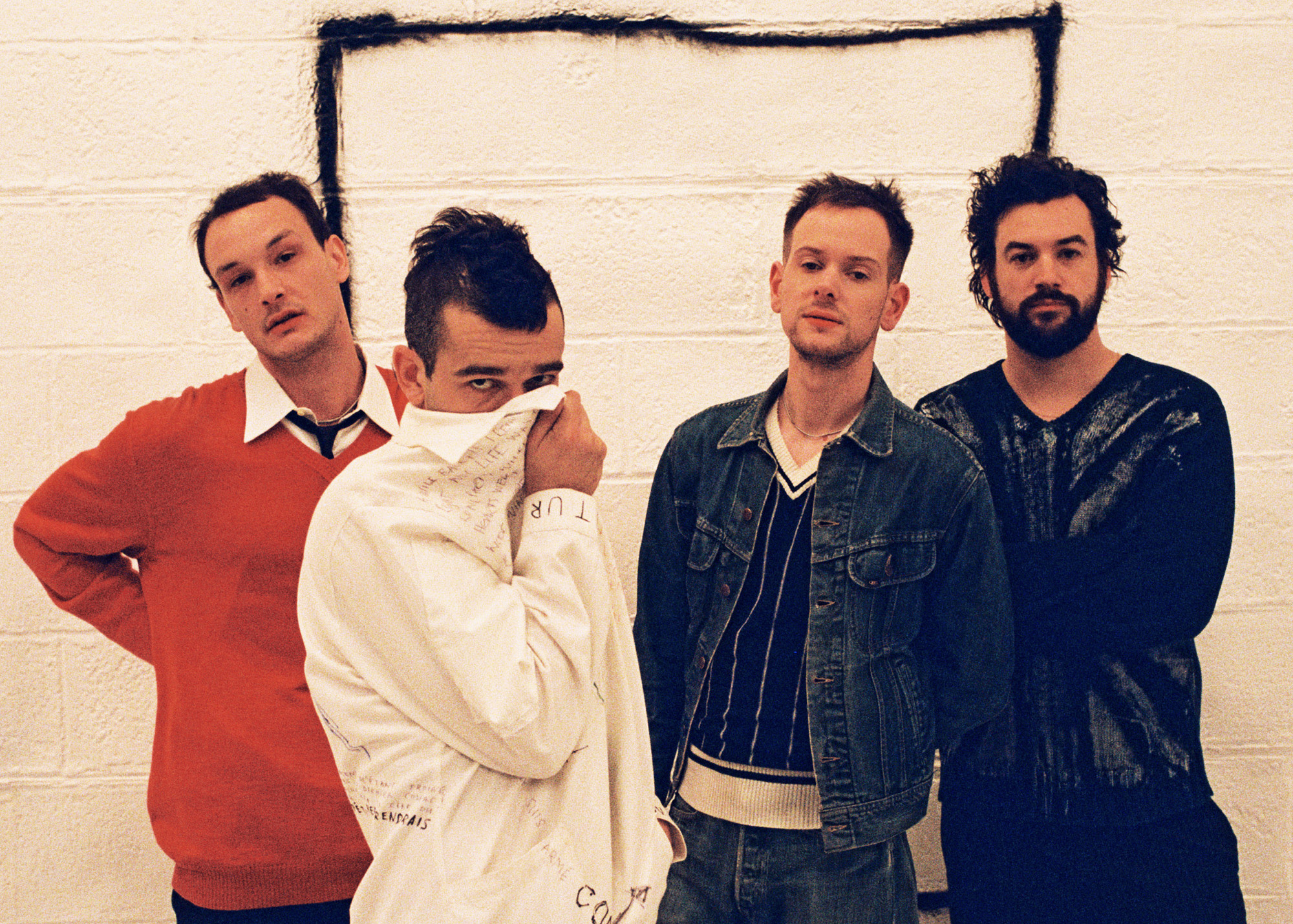 We're excited to announce the acquisition of independent London-based music publisher Good Soldier Songs, covering over 350 works by a diverse roster of songwriters and artists, and an active agreement with The 1975 — including the band’s publishing catalog and upcoming album, "Notes on a Conditional Form."

Additionally, the acquisition includes songs from The 1975’s celebrated self-titled 2013 debut, their 2016 U.S. and U.K. number one album I Like It When You Sleep, for You Are So Beautiful yet So Unaware of It and 2018’s A Brief Inquiry into Online Relationships — which also peaked at number one in the U.K. Through the deal, Downtown also acquired Good Soldier Songs’ rights to music by Billy Lockett, Colouring, Dr Vades, Fickle Friends, The Him, The Hunna, K.I.D, Nothing But Thieves, Liam Prior, Raheem Bakaré, Tobtok, and many others — as well as Biffy Clyro, including songs from the band’s forthcoming album, A Celebration of Endings.

“Downtown is one of the most thoughtful publishers in the business, with an exceptional, well-curated roster and catalog,” said Good Soldier Songs’ previous owner Christian Tattersfield of the acquisition. “I couldn't think of a more fitting new home for our writers and their music, and am happy they're in good hands.”

Tattersfield, the former CEO of Warner Music UK, founded Good Soldier Songs in 2003. The company signed The 1975 band members to a worldwide publishing agreement in 2012, prior to the release of their first studio album, and has received multiple awards from Music Business Worldwide’s A&R Awards.

“With an ethos not unlike Downtown’s, Christian has built an incredible, diverse roster at Good Soldier Songs and we’re ecstatic to add its music to our catalog,” said Roberto Neri, Executive Vice President and Head of European Business Development for Downtown Music Holdings — parent company of Downtown Music Publishing. “We’re also excited for The 1975’s highly-anticipated new album and are thrilled to work with the band and their manager, Jamie Oborne.”

The long-awaited fourth album by The 1975 is set to release on May 22, and is available for pre-add. Its eponymous opener, “The 1975,” was released in July last year and features a monologue by climate change activist Greta Thunberg. The album’s lead single, “People,” was released to acclaim a month later — and has been followed by others since, including “Frail State of Mind,” “Me & You Together Song,” “The Birthday Party,” last month’s "If You're Too Shy (Let Me Know)” and yesterday's "Guys."

Downtown adds the Good Soldier Songs songbook to its storied catalog alongside other recent acquisitions, including over 10,000 song copyrights from its purchase of famed European music publisher Strictly Confidential as well as nearly 700 works from the U.K.-based Salli Isaak Songs Limited and Salli Isaak Music Publishing Limited. 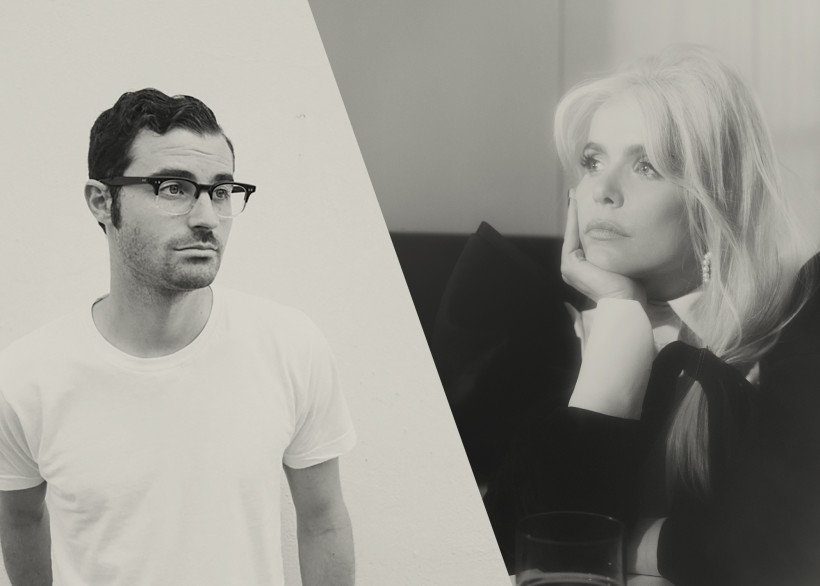 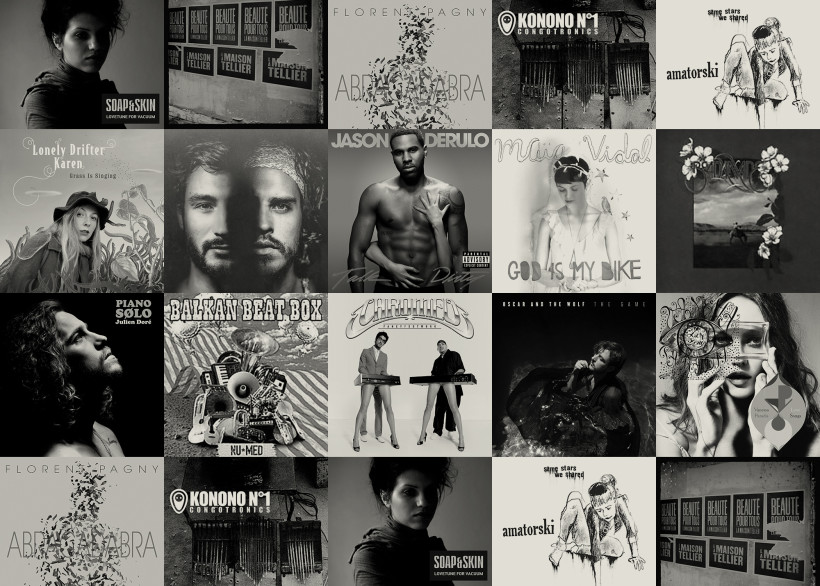