In The Cut: Elle Teresa 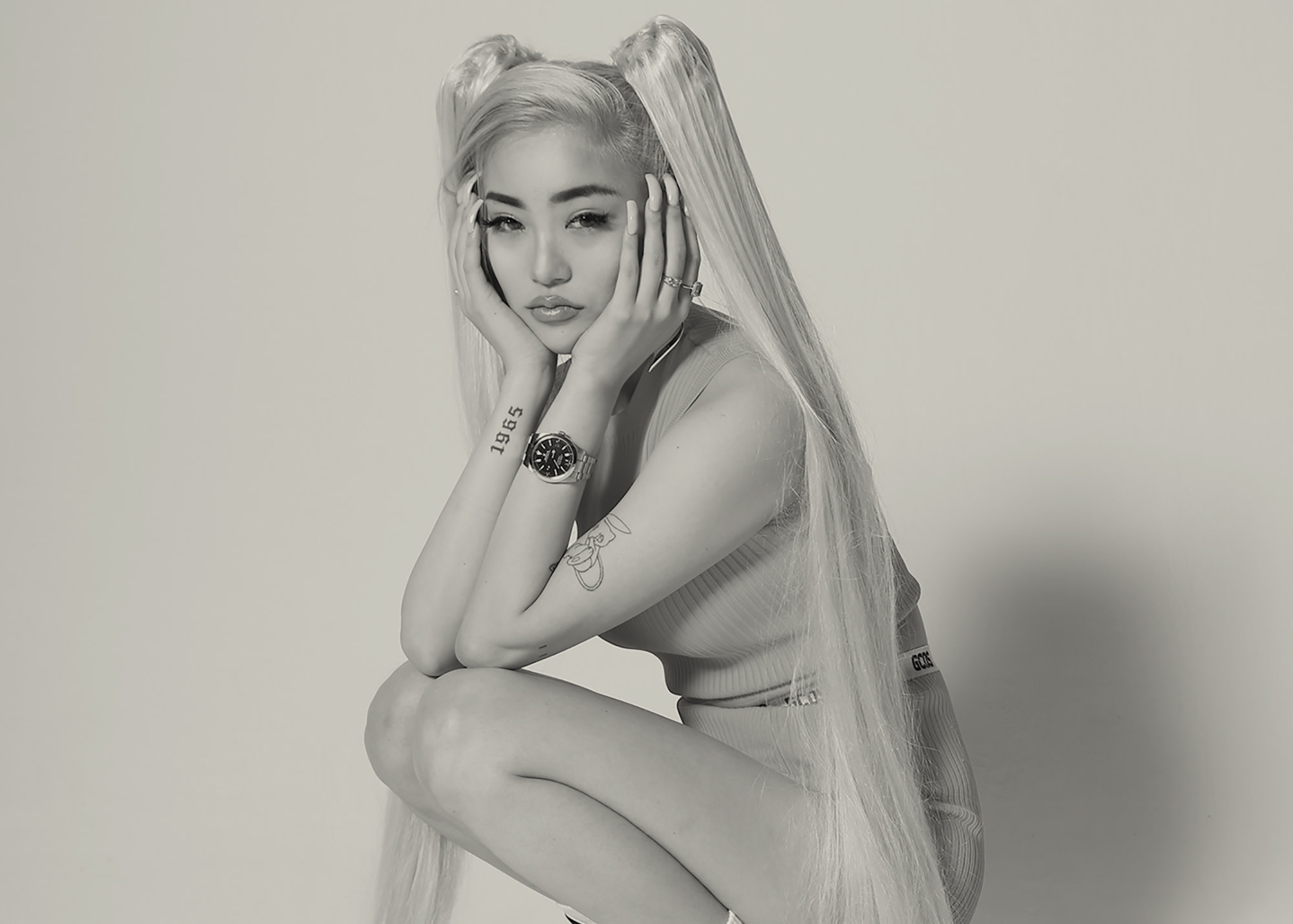 Downtown is excited to introduce our new interview series, "In The Cut" — where we chat with artists, songwriters, and producers from our global roster to discuss their inspirations, motivations, and the songwriting process in effort to help create cross-cultural awareness and encourage collaboration across borders. For our inaugural episode, we sat down with Japanese hip-hop artist Elle Teresa.

The Tokyo-based emcee is on the front line of reshaping the perception of Japanese women in hip-hop. Known for her "kawaii gang" style, she embraces her femininity with an unabashed strength. Drawing inspiration from likeminded artists, including Nicki Minaj and Missy Elliott, Elle celebrates womanhood on her own terms — "redefining what it means to be a female rapper in Japan," as Vice's i-D Japan attested in 2019. She was even named one of the five "coolest people shaping Tokyo’s music scene" by Fader, which called her "energetic, fearless, and a dominant voice" in the city's hip-hop community.

We invited Elle to Downtown Music Studios to chop it up about her early influences, aspirations, and experience as a female hip-hop artist in Japan during a trip to New York before the pandemic. 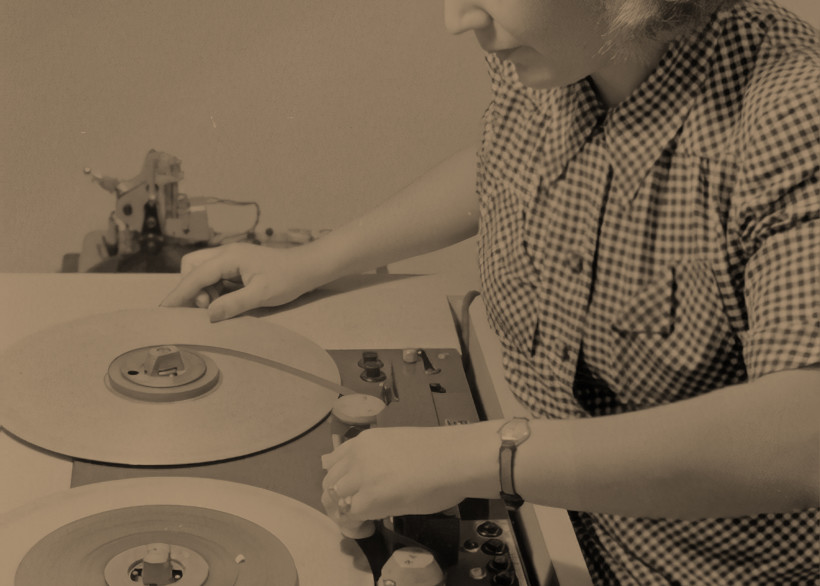 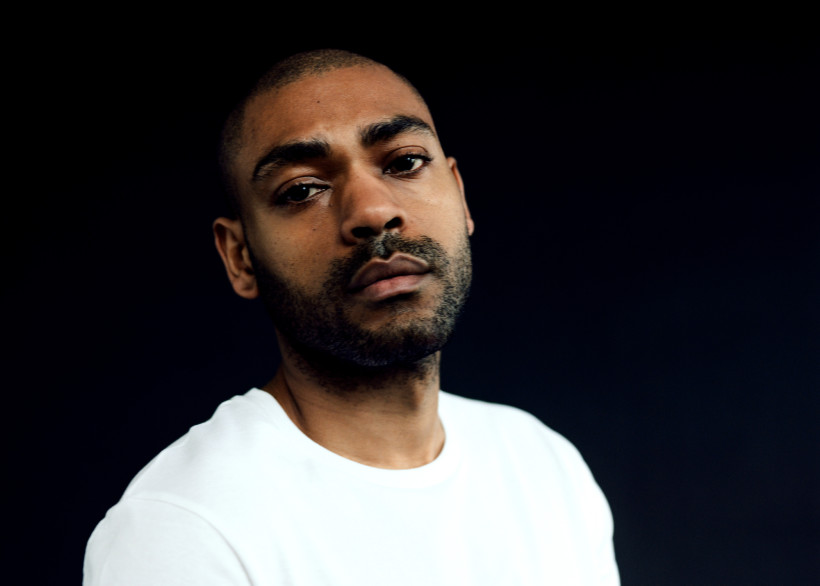 Watch That Man: A Conversation With Kano