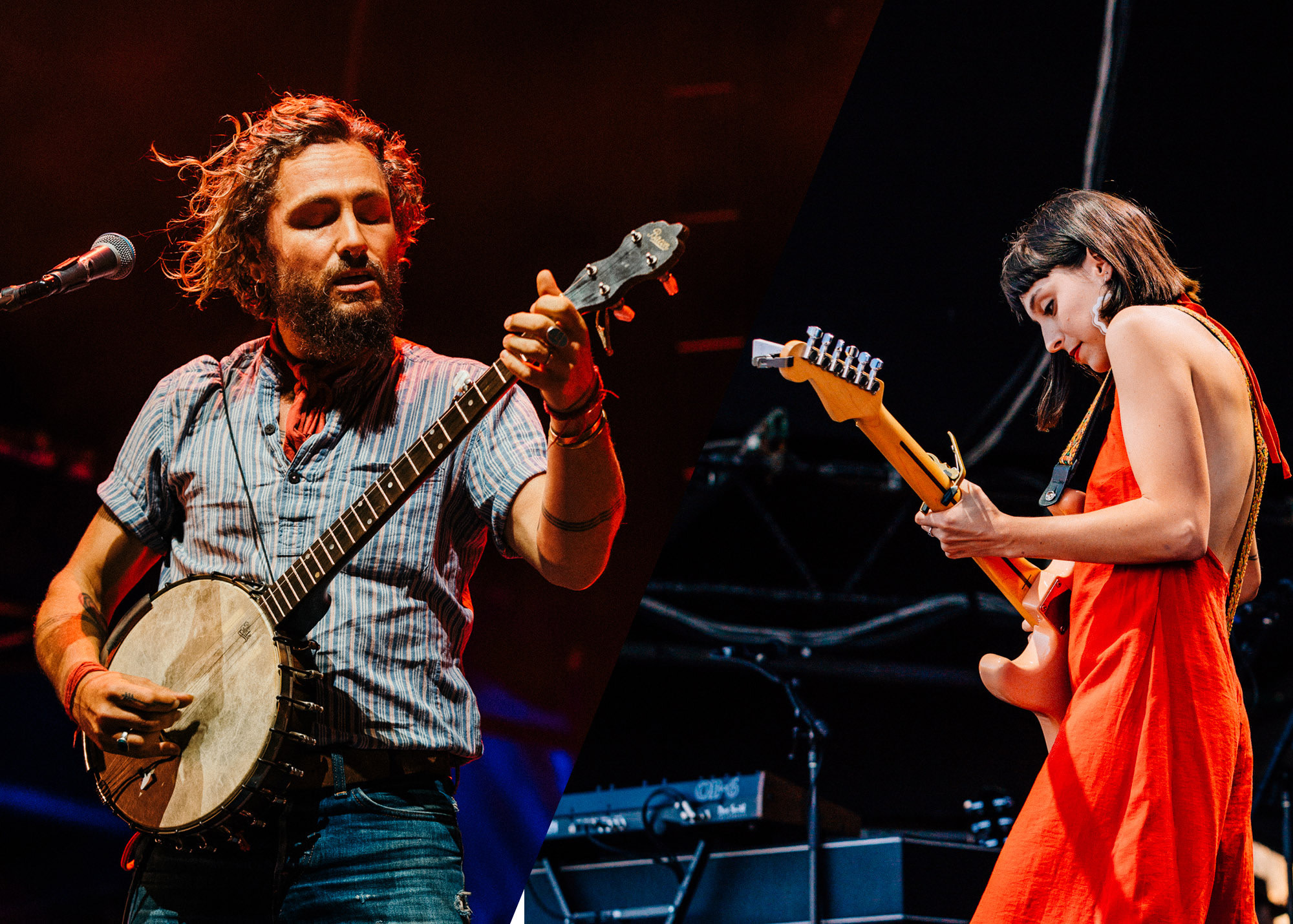 This Valentine's Day was extra special for Downtown. Not only did February 14 mark the one year anniversary of our Sydney office, which opened in 2018, but two of our first Australian signings also gave a "first class" performance at the iconic Sydney Opera House Forecourt. Stella Donnelly opened for John Butler as well as Missy Higgins in front of 6,000 person crowd as part of their Coming Home Tour.

Stella has been wowing audiences worldwide with her undeniable charisma and razor-sharp songwriting. Called a "feminist folk hero" by Fact Magazine, "Boys Will Be Boys" from her 'Thrush Metal' EP was named one of the "16 most powerful anthems for the #MeToo age" by Paste Magazine — who praised the Australian singer-songwriter for packing "more political punch into two verses, a chorus and an outro than many writers could manage in a dozen thinkpieces." 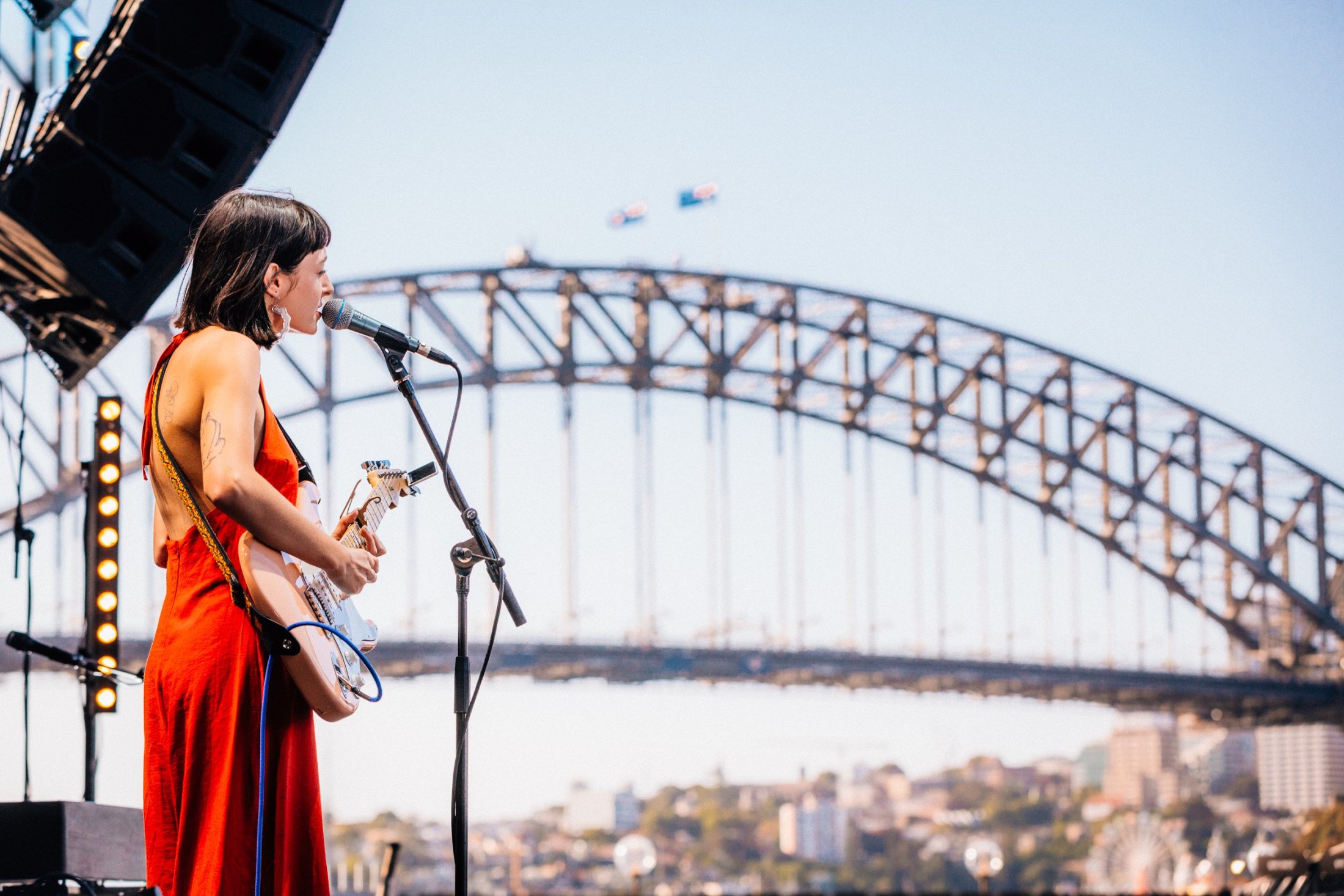 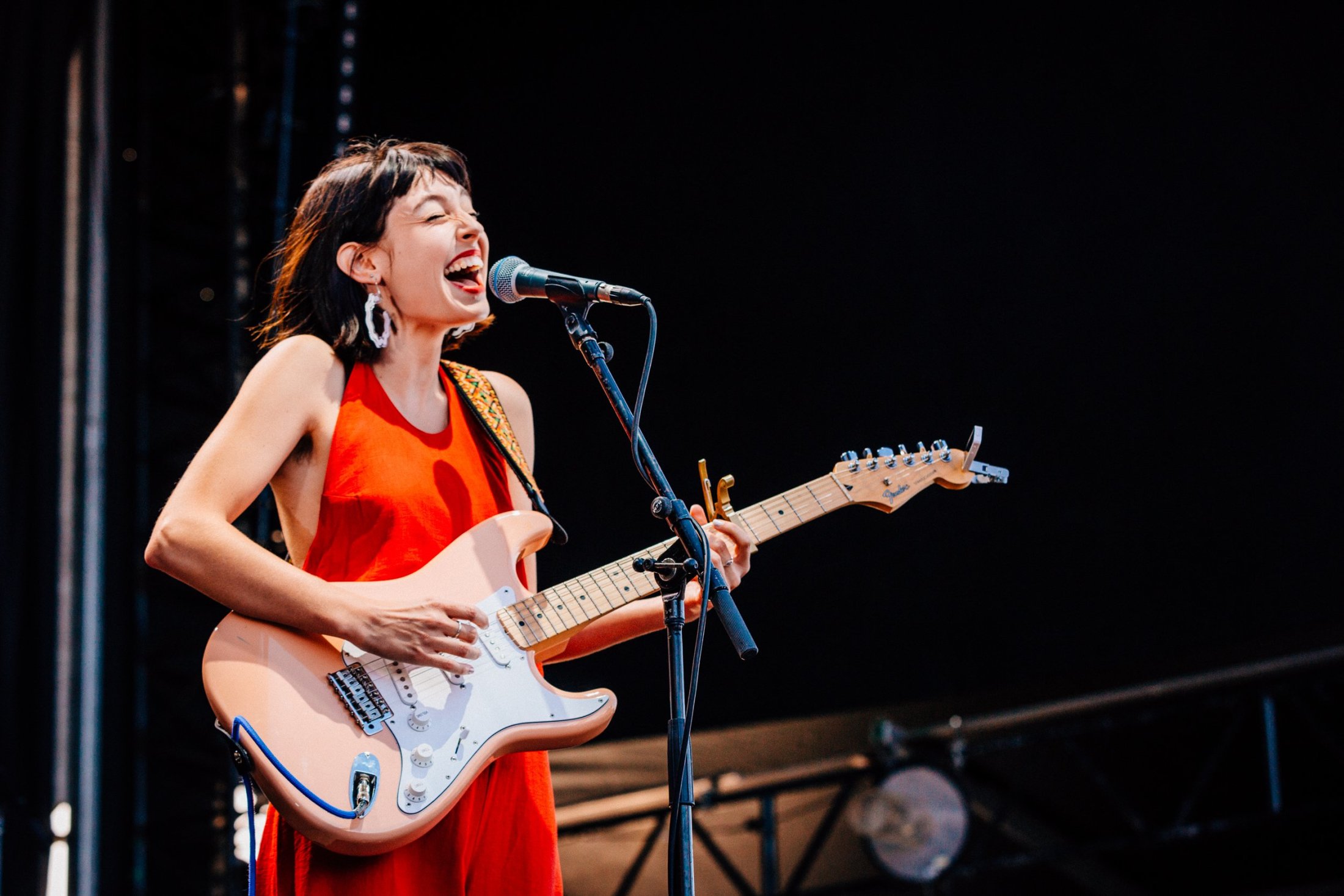 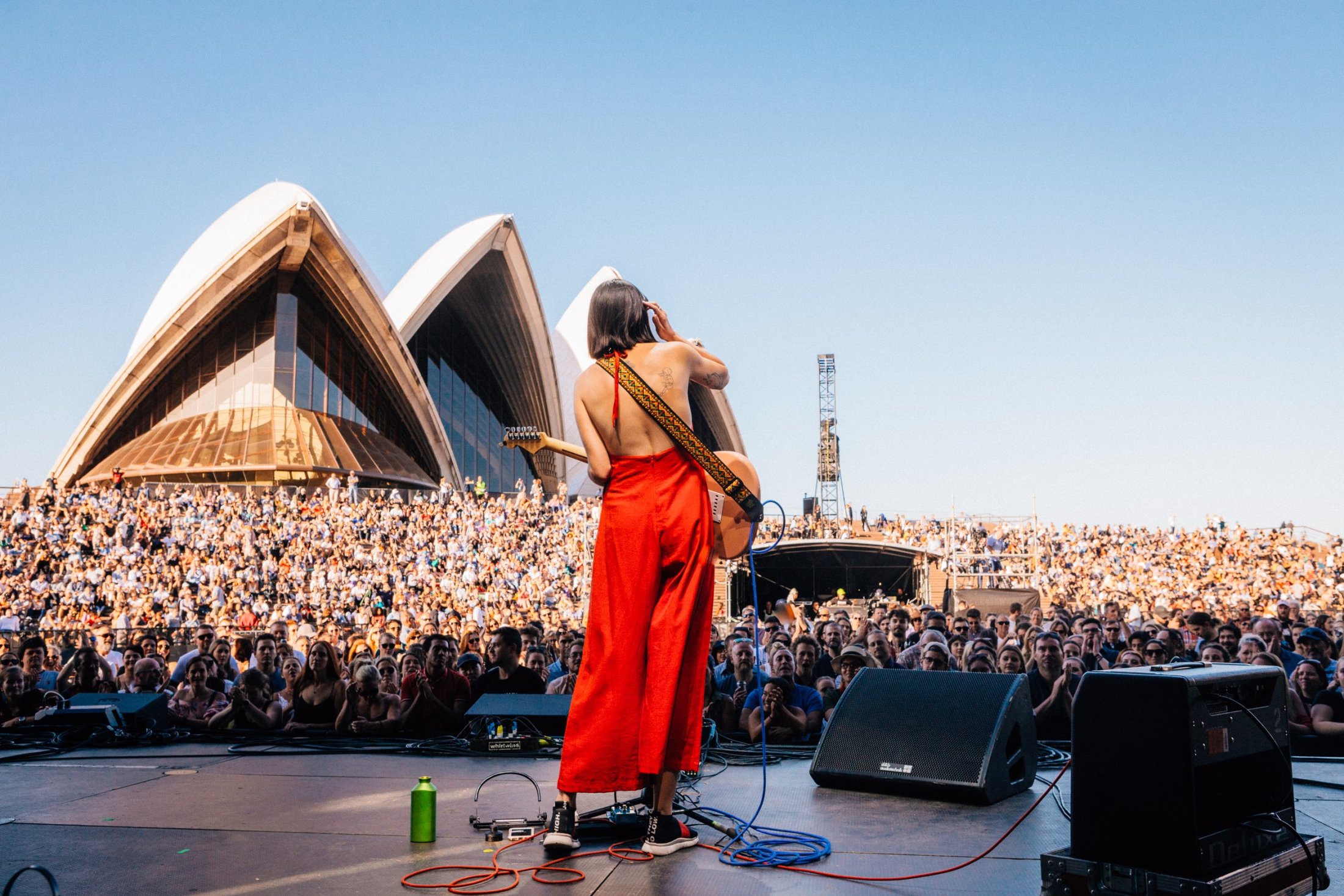 Following Missy, the John Butler Trio took the stage — opening their set with a "Welcome to Country," an Aboriginal Australian event ritual. 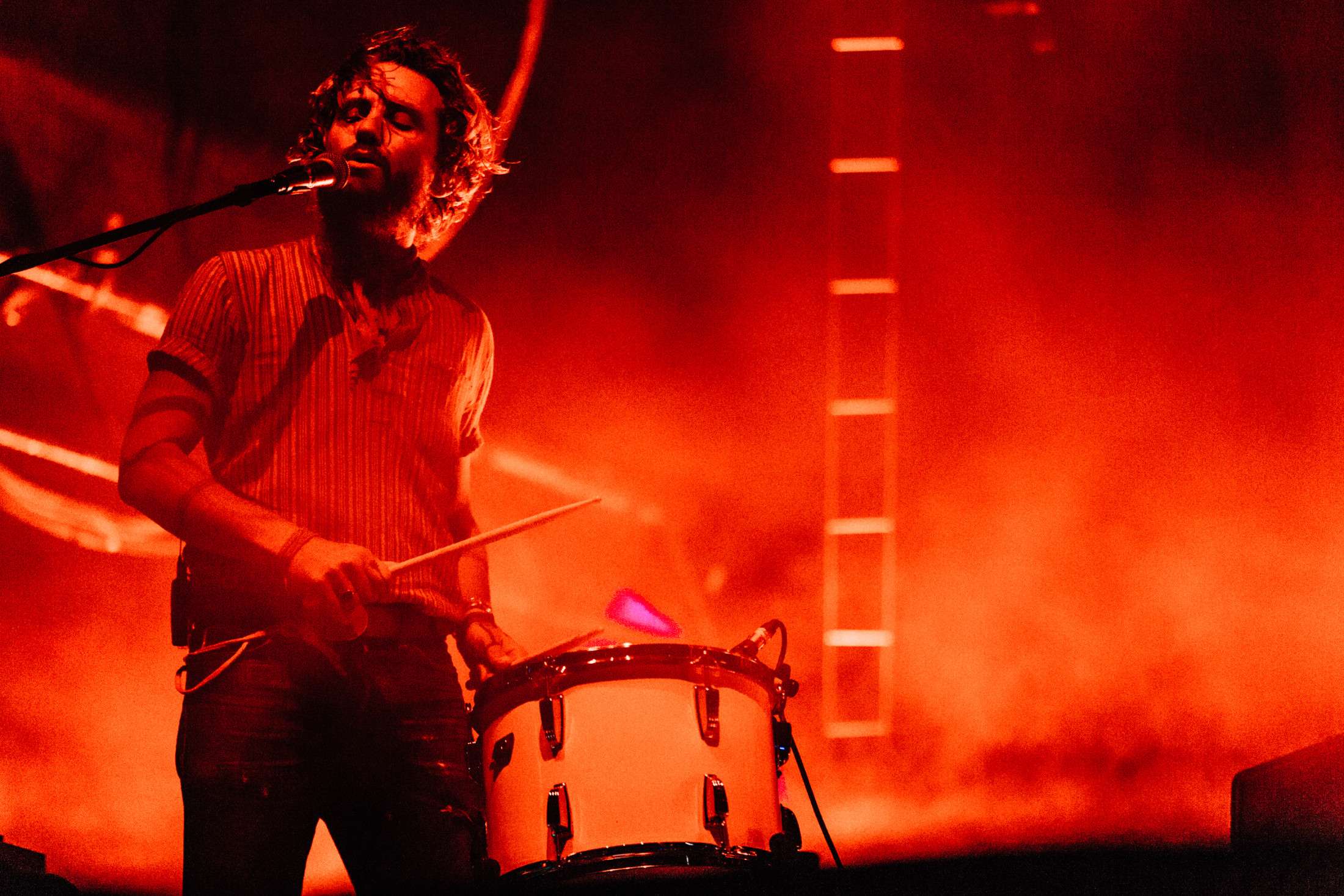 "John Butler opened with a 'Welcome to Country,' honoring the traditional custodians of this land as fireworks went off behind us, seagulls flew overhead, and the sun set on the Manly Ferry crossing Sydney Harbour to the most incredible soundtrack," commented Kelly. "The energy on stage was electric!" 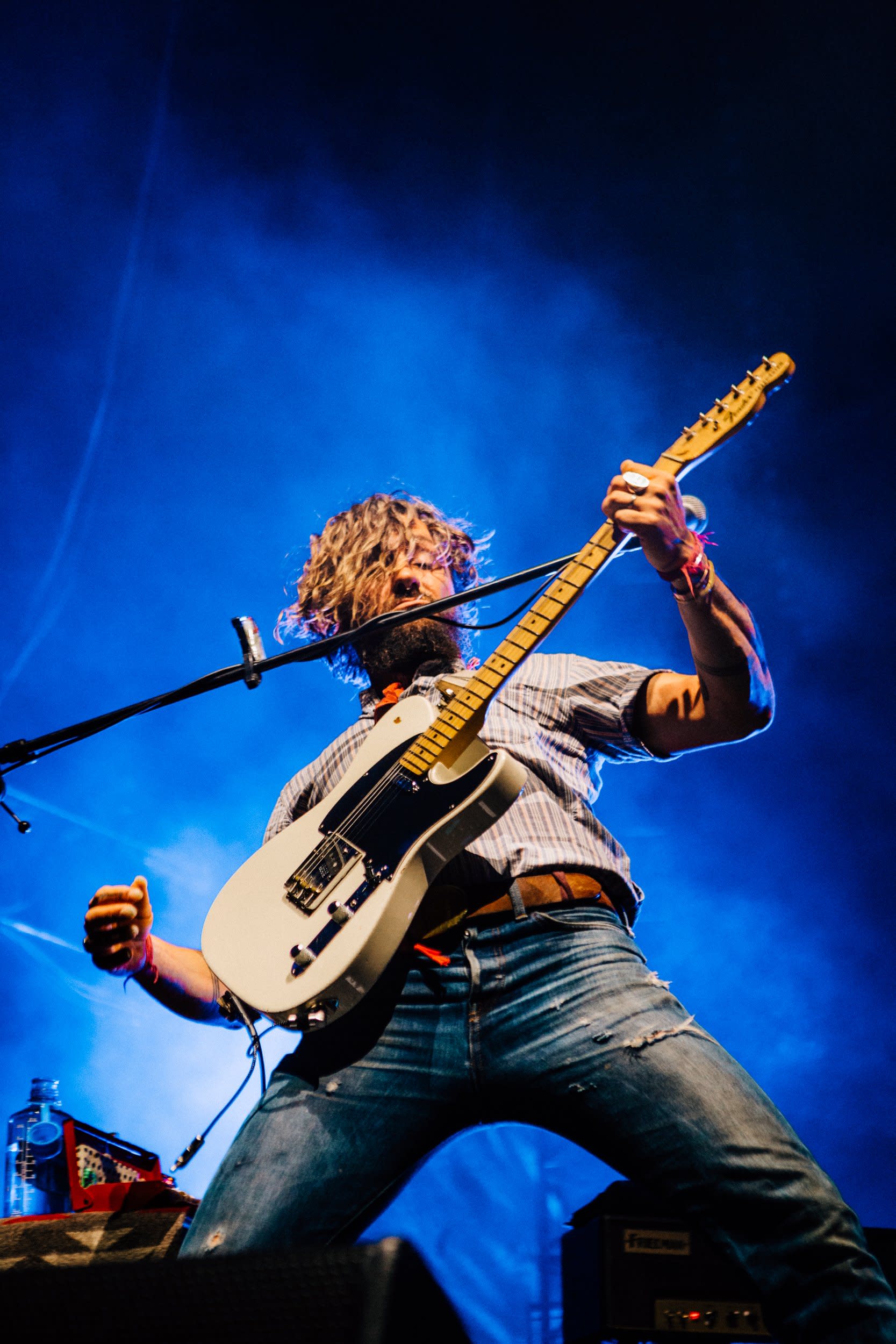 Called a “a fearsome guitarist, singer, and tireless environmentalist" by Billboard, the Australian-bred artist is highly regarded for his philanthropic work through the Seed Fund — which he co-founded to support Australian artists — as well as his extensive environmental activism.

As noted by the Sydney Morning Herald, at this performance, though the set focused on some of their less-topical work in consideration of the occasion, "they did project a 'Lock the Gate' number between songs for punters to text to tackle fracking." 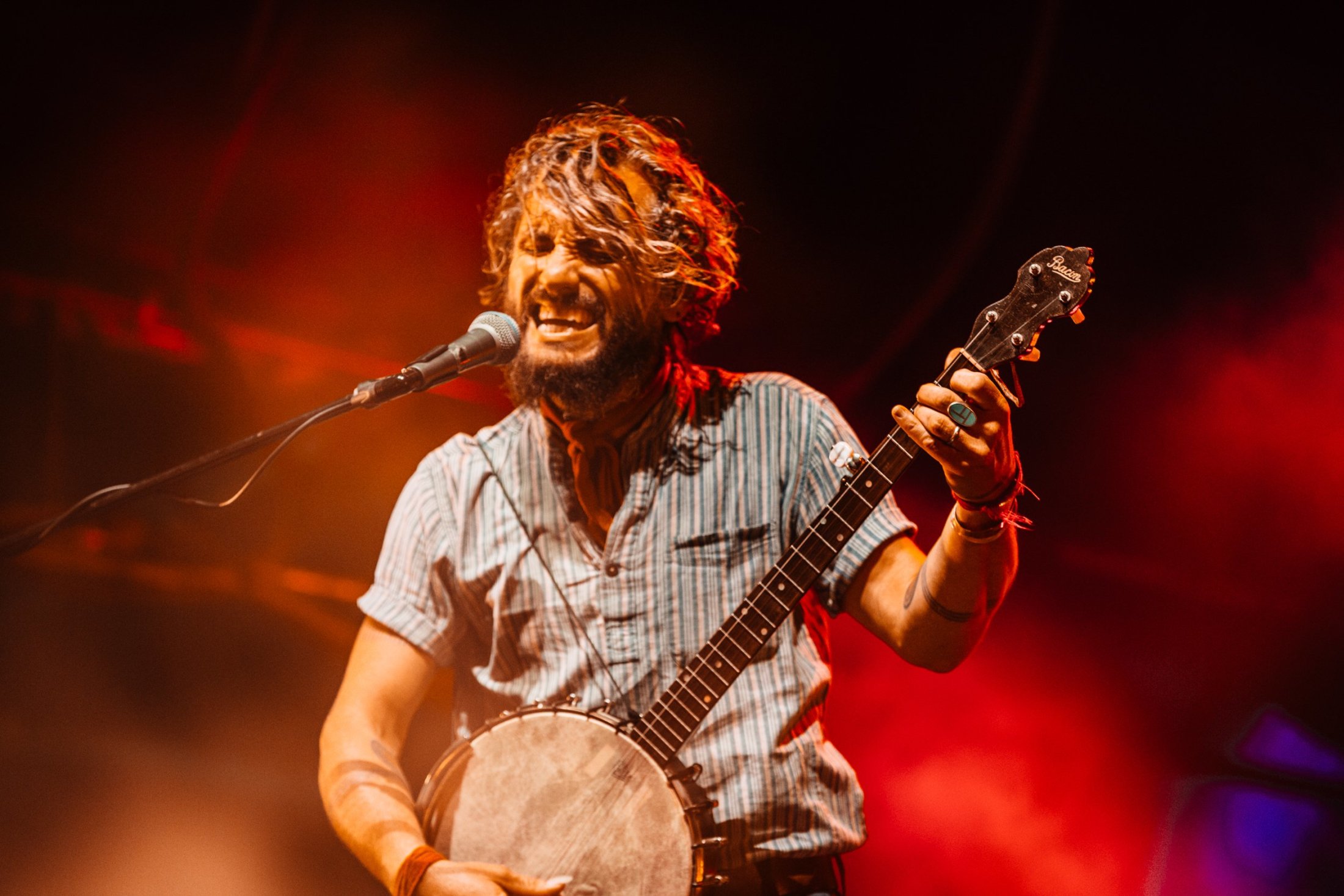 "It’s a massive honor to work with these two world-class artists at the top of their game," Rachel concluded. "I’m so grateful for the talents of Jess Gleeson, who captured these memories beautifully for us. It was an unforgettable and mind-blowing experience!" 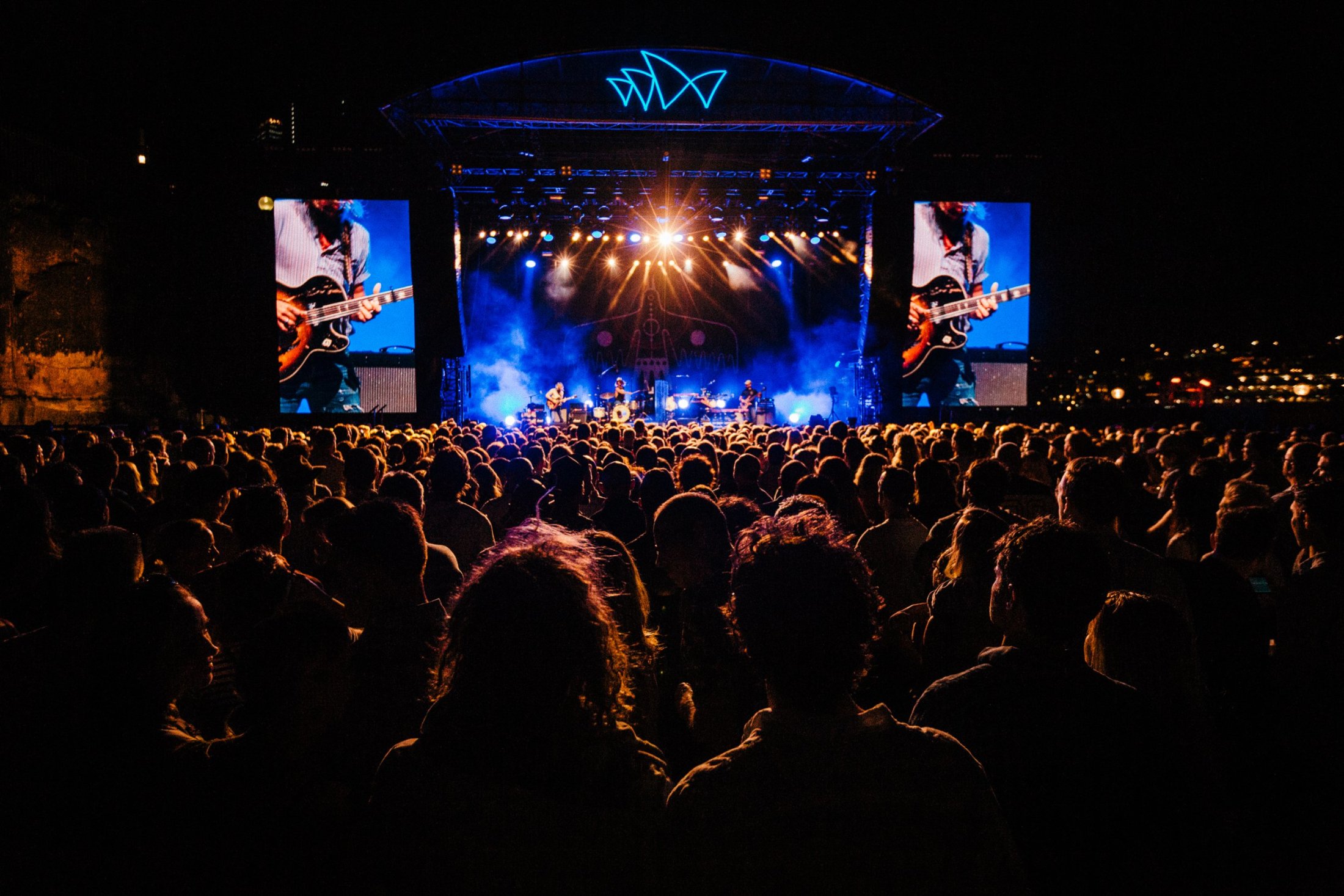 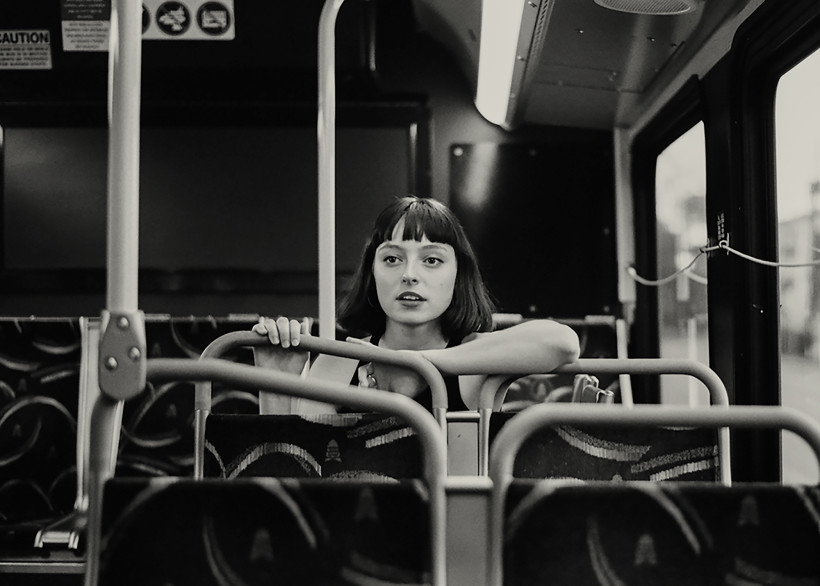 'Boys Will Be Boys'