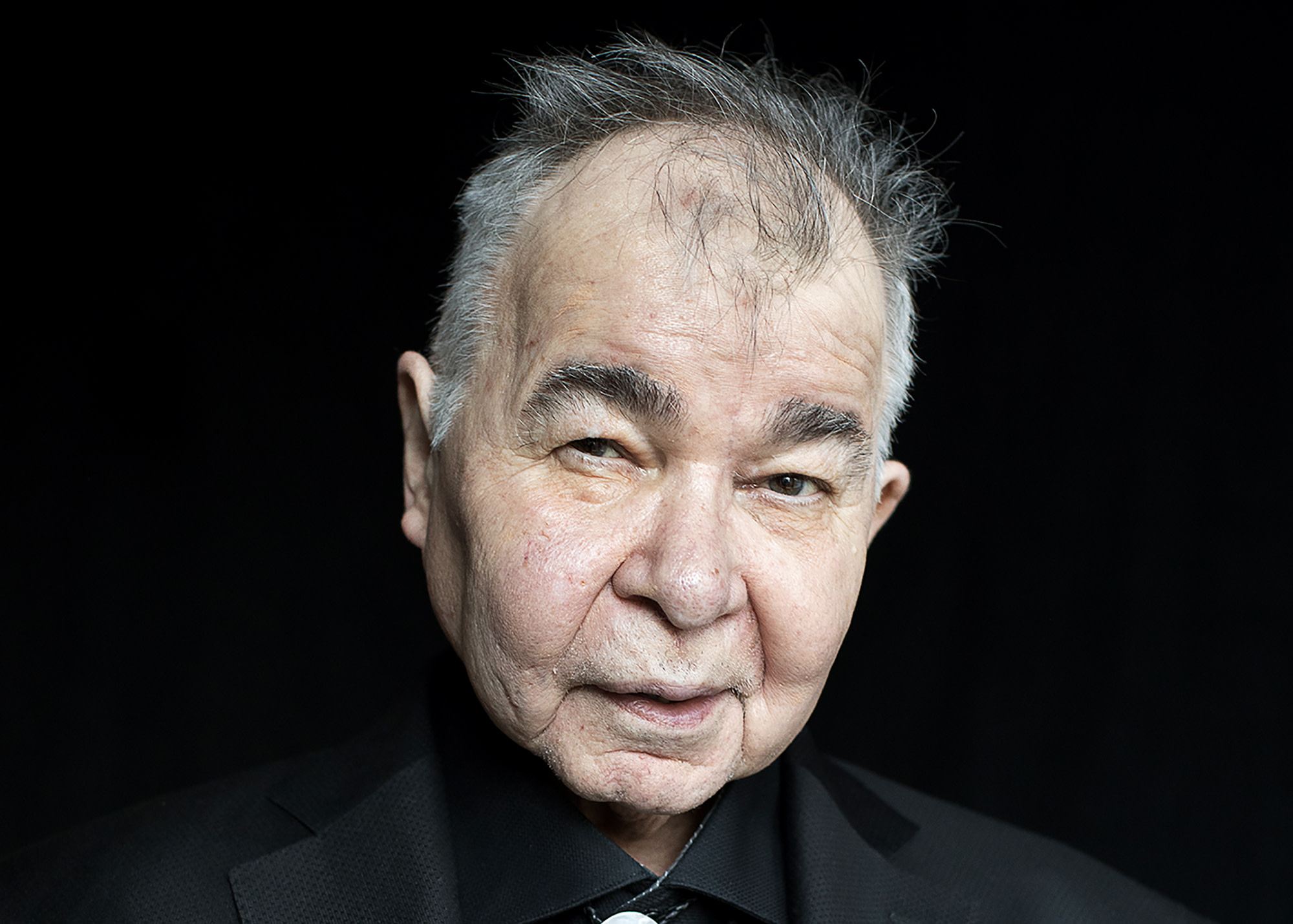 Like many of you, I went to bed Tuesday night processing the tragic news of John Prine succumbing to complications from COVID-19.

Since learning of his hospitalization, I’ve listened to his songs over and over, reflecting on the times I was fortunate enough to spend with him, and praying that he’d make it through as he did with his previous bouts of cancer. It seems there is no shortage of heartbreak in this global pandemic, but John’s passing has hit particularly hard.

It may sound trite, but John was a songwriter’s songwriter. The first time I met John was at a Downtown event in the East Village. We were introduced by Steve Markland, who heads up the Nashville office for Downtown Music Publishing. The music was far too loud. I couldn’t hear John and he couldn’t hear me, but we smiled, shook hands, and snapped a quick photo. Not a second later, Joey Weiss, a talented songwriter and guitar player I’ve known for decades, pulled me aside and exclaimed, “Oh my God! THAT’S JOHN PRINE!” And for the rest of the night, the only thing anyone wanted to talk about was John Prine.

Since Downtown Music Publishing began representing John’s songs, I can confirm that the appreciation for John I witnessed first-hand the night we met is pretty much the standard reaction. Bob Dylan, Bruce Springsteen, Kacey Musgraves, Maren Morris — the list of songwriters with their own critical and commercial successes who admire John’s gift is at least a mile long. Ask a songwriter to start talking about John’s influence on their craft and they’ll go on for days. John came by his talents honestly and understood that, like any other art, there was a process that could not be forced. The chorus? That was written in three minutes, but the verse — that could sometimes take him three decades. It seems it was always worth the wait.

What was clear to those who knew him and worked with him was John’s pure love of collaboration with his songwriting peers, his mentors, and those he's helped inspire. In an excellent interview with John on NPR’s Fresh Air, he talks about the song “Boundless Love” and a conversation he had with his co-writer, Dan Auerbach from the Black Keys. The song was originally written for Dan's album, but John wanted to consider using it for his last album, the award-winning The Tree of Forgiveness. John calls Dan to tell him about how he wants to “John Prine the song up.” And when Dan asks him what he means he said, “I’m going to change the word ‘food’ to ‘fry me some pork chops.’ I’m going to replace part of the second verse with, ‘my old heart is like a washing machine, bouncing around until my soul comes clean.’” Lines like that are why his dear friend Bonnie Raitt said John is “the closest thing for those of us that didn’t get the blessing of seeing Mark Twain in person.” John Prine turns a phrase like no one else.

Last June, the night before John was inducted into the Songwriters’ Hall of Fame, Downtown hosted a tribute performance to celebrate his life and work. Sara Bareilles, Norah Jones, The War and Treaty, Nathaniel Rateliff, Natalie Merchant, Antibalas, CBS News’ John Dickerson and Stephen Colbert — all devoted fans in their own right — performed their favorite John Prine songs with John and his wife Fiona perched in the audience, saying hello to well-wishers, gracious as always. It was a special night filled with appreciation and gratitude for such a rich creative life and a voice so singularly sharp and so clever in its observation of the human condition. I will forever be grateful for that night and the opportunity to share with John the depth of his impact on a generation of songwriters and fans.

The sting of John’s passing will take some time to lessen, but I, along with so many others, take comfort that his songs can be a salve to our collective hurt and a celebration of a life so fully lived. Godspeed, John Prine. May your memory be a blessing.

This remembrance of John Prine has been published in Variety. 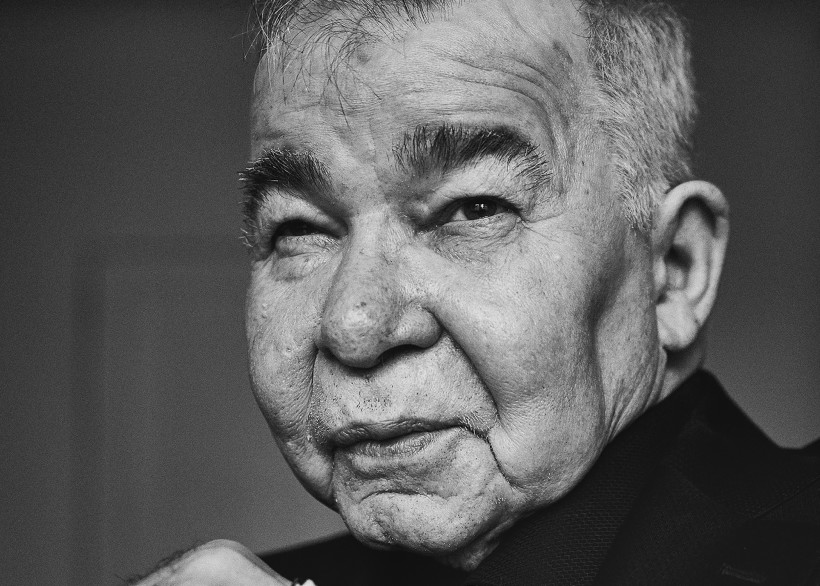 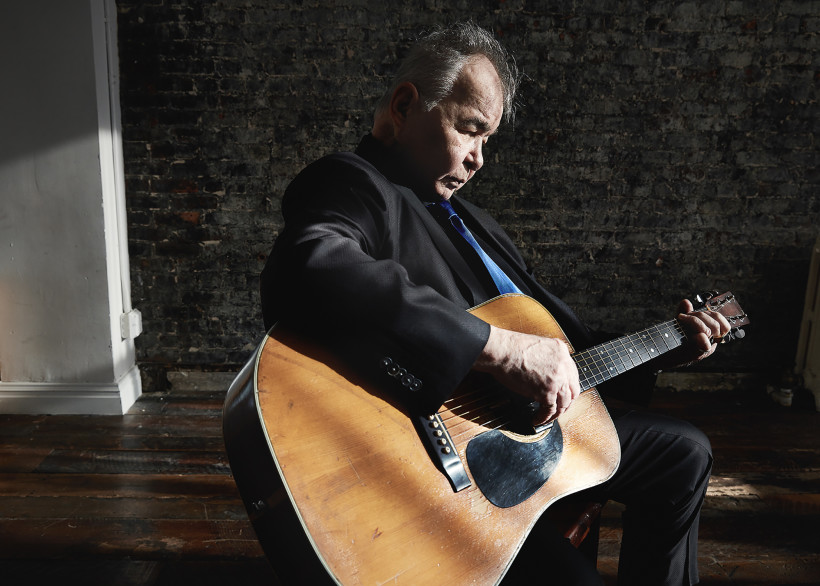