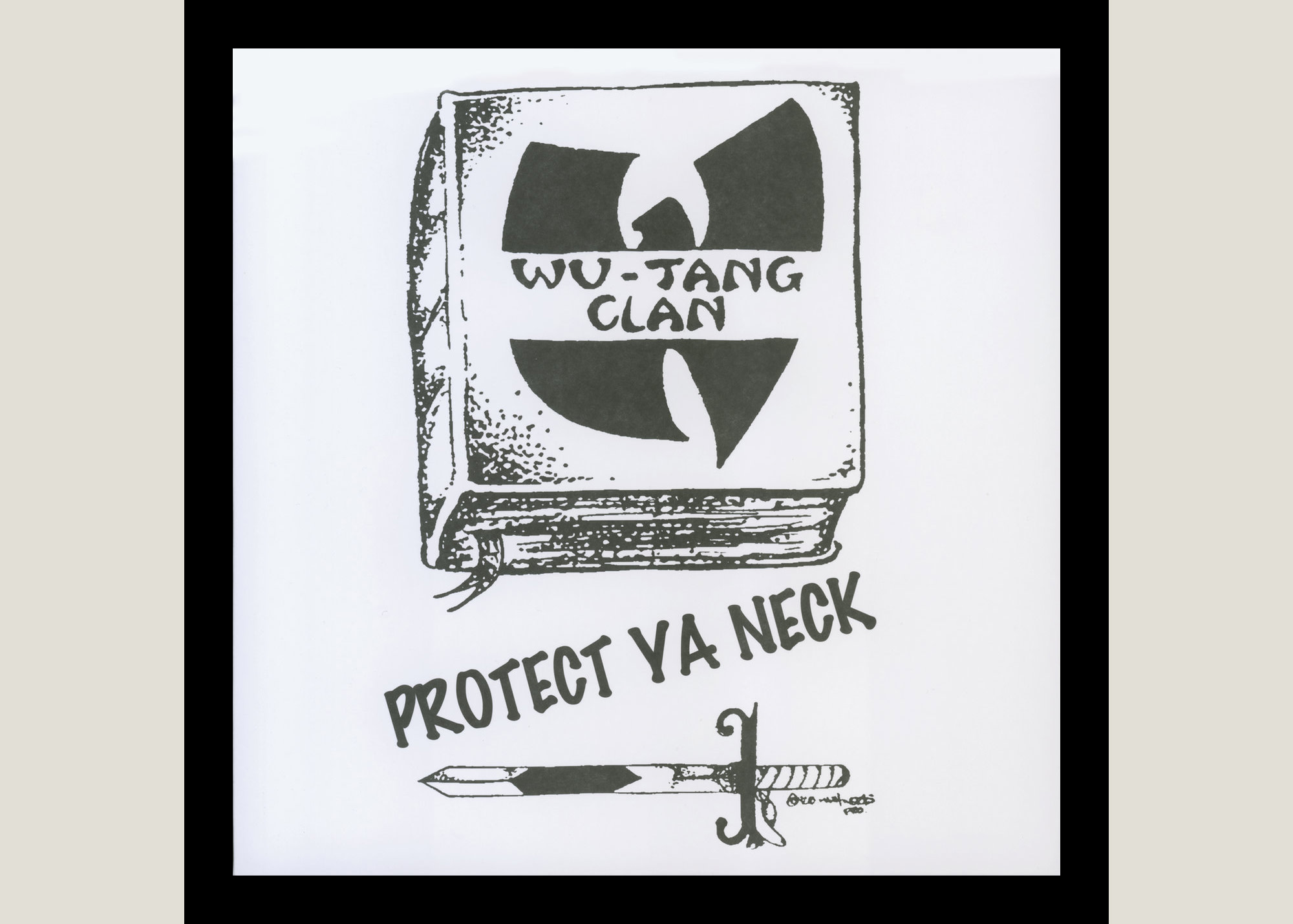 As much as anyone, 1993 and 1994 belonged to the Wu-Tang Clan. Every rap nerd remembers where they were when they first heard "Protect Ya Neck."

First released in December 1992, a month after the election of Bill Clinton as President of the United States kicked off what we think of as "the '90s," "Protect" could be heard on New York radio in winter of 1993 — where it was an out-of-nowhere smash as a self-released 12" single.

Maybe you heard the Loud Records reissue in the summer of '93, when the upstart label re-released it as the first single from "Enter the Wu-Tang (36 Chambers)" the same week as Tag Team’s Miami bass smash "Whoomp! (There It Is)?" and days before Prince decided to change his name to an unpronounceable symbol. It was a rugged outlier in a summer radio season dominated by Janet Jackson’s hit “That’s the Way Love Goes,” SWV’s “Weak,” and UB40’s cover of Elvis Presley’s legendary “Can’t Help Falling in Love.”

Or perhaps you heard it in the fall of '93 on "36 Chambers" itself, wherein you hear a fan calling into a radio station (most likely WPGC in DC, according to RZA) wanting to hear the song "again and again" — the infectious joy of discovery in his voice.

"36 Chambers" was as grungy, grim, and noisy as Nirvana’s bleak “In Utero,” Fugazi’s defiant "In on the Killtaker," or Sugar’s "Beaster," all released that year. (Decades later, a wiseacre calling himself Wugazi would release the often-brilliant mash-up album "13 Chambers," fusing Wu-Tang and Fugazi.) And "Protect" sounded like nothing else in hip-hop, especially on the charts — where the year’s biggest singles were Wreckx-N-Effect’s new jack swing joint "Rump Shaker," the Canadian rapper Snow’s ragga hit "Informer," and Dr. Dre’s West Coast-defining "Nuthin' but a 'G' Thang." So it's no wonder why the song showed up on Pitchfork’s "Top 200 Tracks of the 1990s," where it landed at a cool number five:

“Protect Ya Neck” is as authoritative and dynamic a first single as any artist has ever made — very few debuts have screamed "this is who were are" as definitively.

RZA built "Protect" on a casual yet insistent drum loop and samples from The J.B.’s "The Grunt," LL Cool J’s "Rock the Bells," as well as some martial arts clips — but here is perhaps a secret to its off-kilter musical drama: the group is rapping to a completely different beat. RZA did this just to get the verses recorded so he could then rearrange their order to his liking — Inspectah Deck, Raekwon, Method Man, U-God, Ol’ Dirty Bastard, Ghostface Killah, RZA, and finally GZA. This gives the track a slightly dizzying feel as the verses refuse to move in lock-step to music.

And every one sports top-flight sloganeering: "Watch your step, kid;" "I smoke on the mic like 'Smokin' Joe' Frazier;' "Rae got it goin' on, pal, call me the rap assassinator / rhymes rugged and built like Schwarzenegger;" and, of course, the titular "you best protect ya neck."

"Protect" was the first time anyone had really heard RZA’s flare for grime and you can hear his vision everywhere since, from the underground backpacker scene of the late '90s (see also Company Flow’s 1997 classic "Funcrusher Plus") to the psychedelic fuzz of Daveed Diggs’ group Clipping. Perhaps the most successful post-RZA producer is Kanye West; the dense excess of "My Beautiful Dark Twisted Fantasy" and the spare pound of "Ye" is impossible to imagine without Wu-Tang.

Editor's Note: listen to "Protect Ya Neck" and more our Wu-Tang Saga playlist, highlighting some of our favorite Wu standards and deep cuts from their studio albums, as well as our Wu-Tang Legacy playlist — featuring b-sides, mixtape joints, and hidden darts by the group and individual members, plus music by other celebrated artists that samples, interpolates, or otherwise derives from classic Wu material. 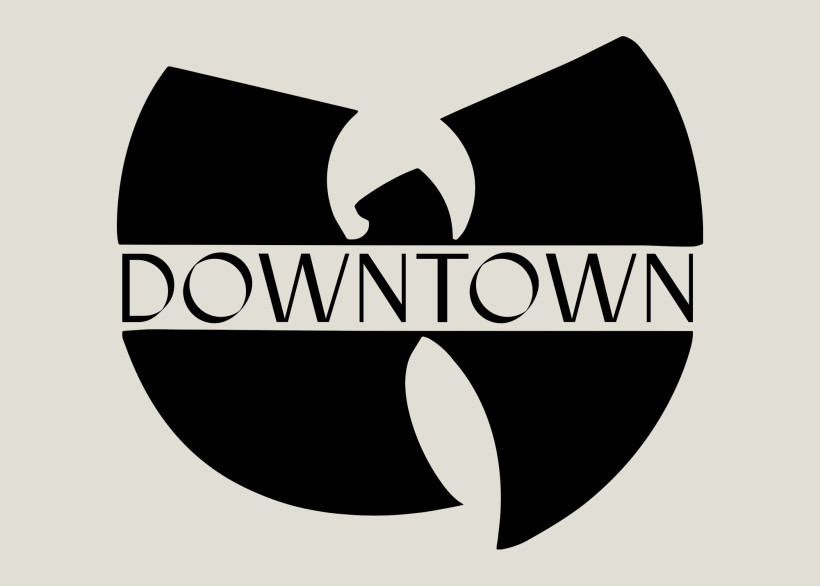 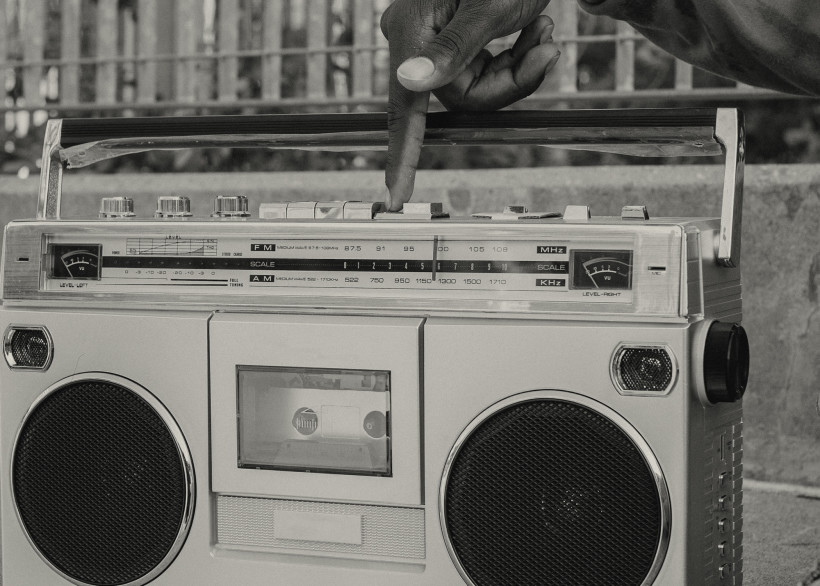